“Although my father and mother have forsaken me, the Lord with take me up”. –  Psalm 27:10 Salomon and AnaYansi both grew up here at Emmanuel. Salomon first came in 1990, and Anayancy arrived in 2004. After several years of dating, they were married on January 25th, 2014, and now work as two of our staff members.  In September of 2016, they were blessed with their first child, a beautiful boy named Jonathan. In 2018, they added another beautiful boy named Santiago to their family.

Salomon is in charge of the boys’ side of Emmanuel, and he also does electrical and general maintenance work around the orphanage.

AnaYansi is in charge of the small girls’ house and helps making tortillas and cleaning the different areas around Emmanuel.

Orphanage Emmanuel is a ministry of Amor Cristiano International (US 501-c-3). Emmanuel is a Christian ministry whose vision is to evangelize and discipline children so that they may grow up to be living lights and good examples in the ways of God. 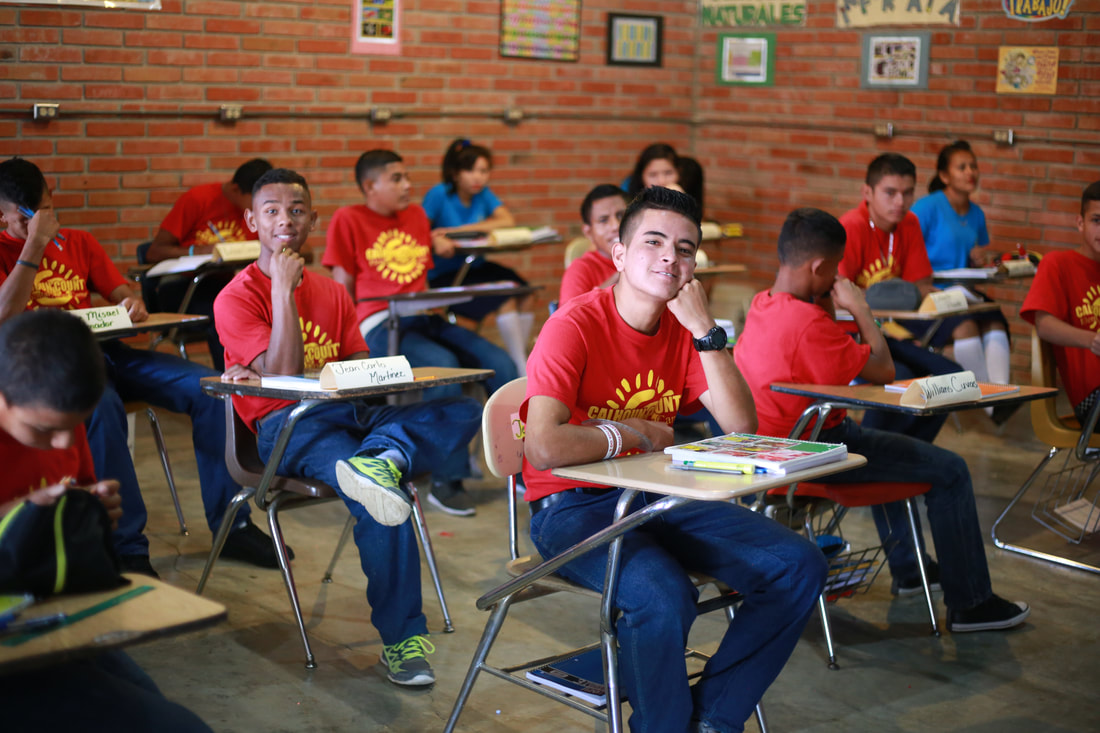 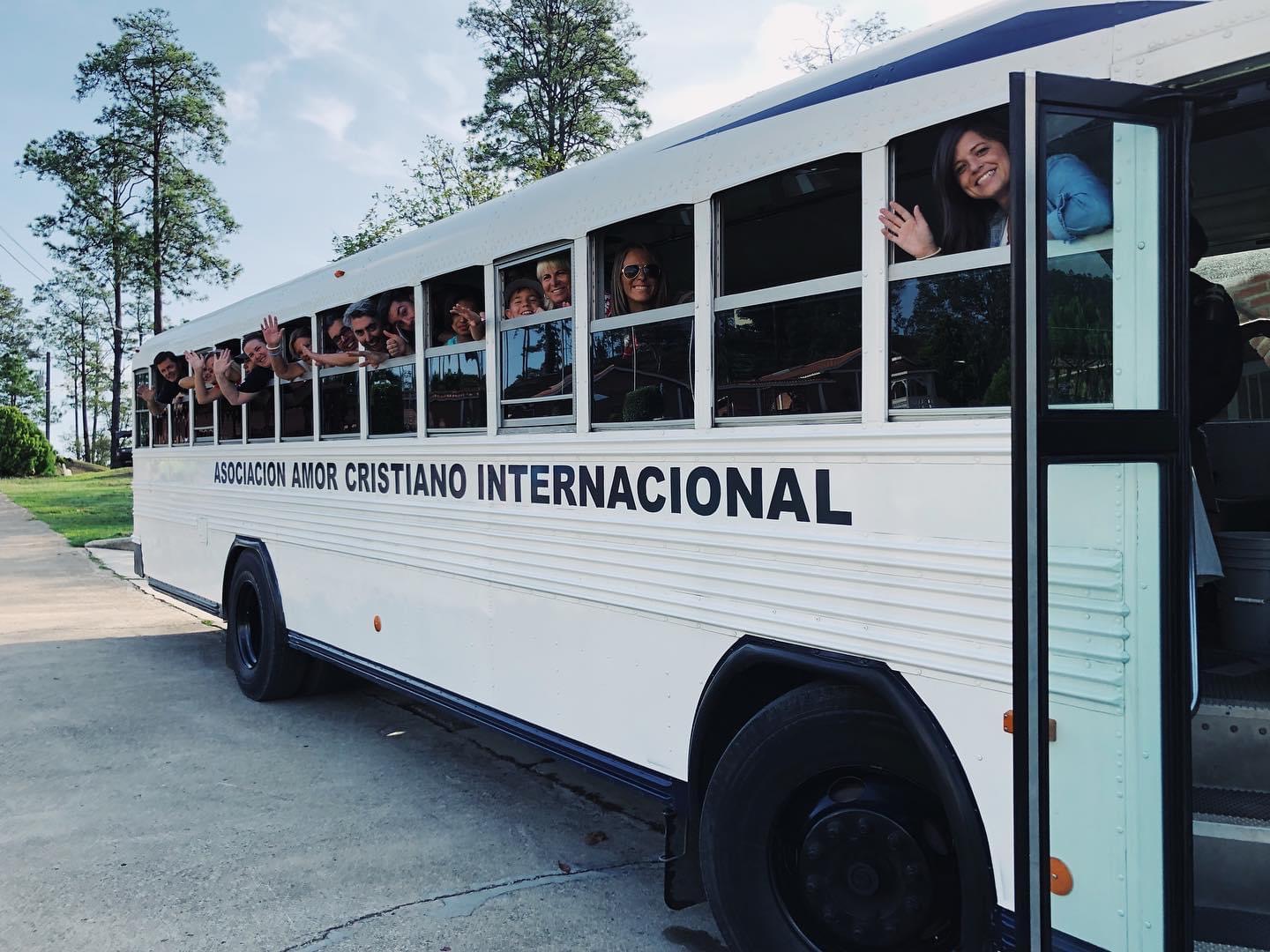